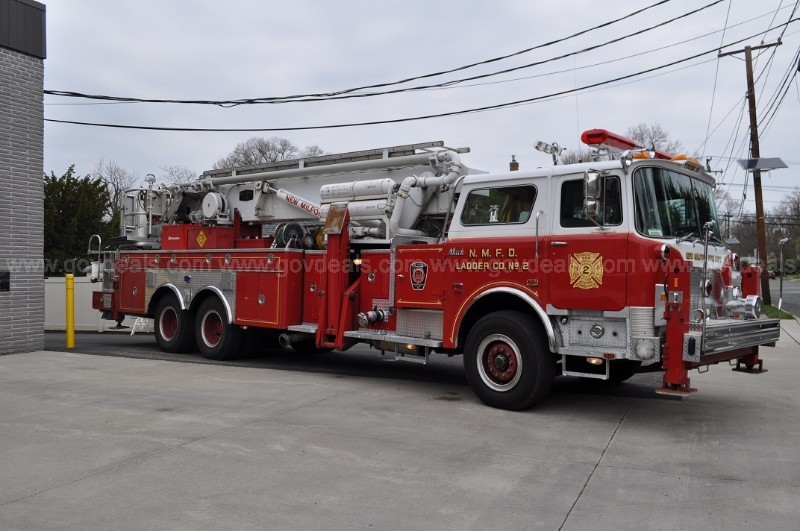 FORMER TOWER 31 POSTED FOR SALE:
We’ll be sad to see it go but posted for sale today.

Yesterday the Gloria Dei Lutheran Church, a presence on River Road for quite some time closed its doors. We thank the church and parishioners of Gloria Dei for always continuing to support the New Milford Volunteer Fire Department during their time in town. 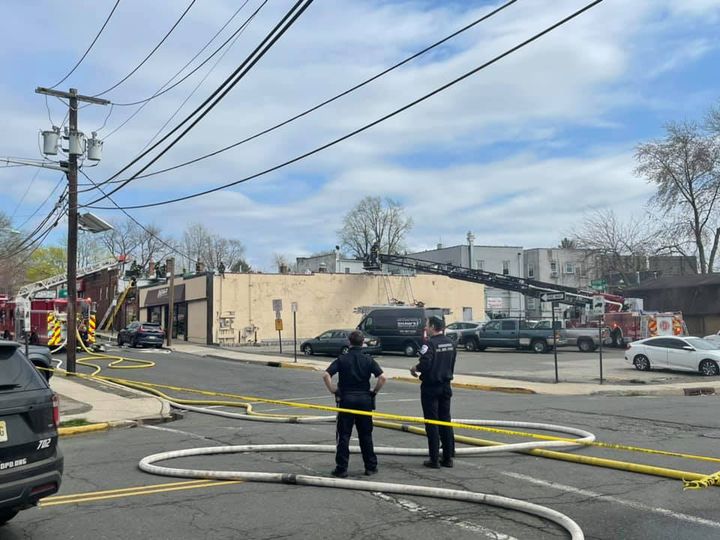 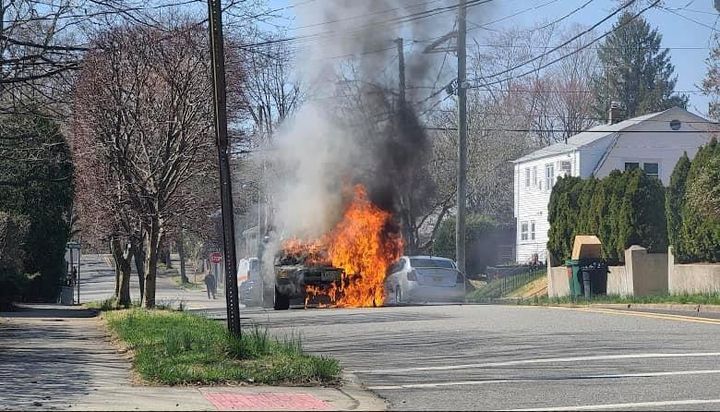 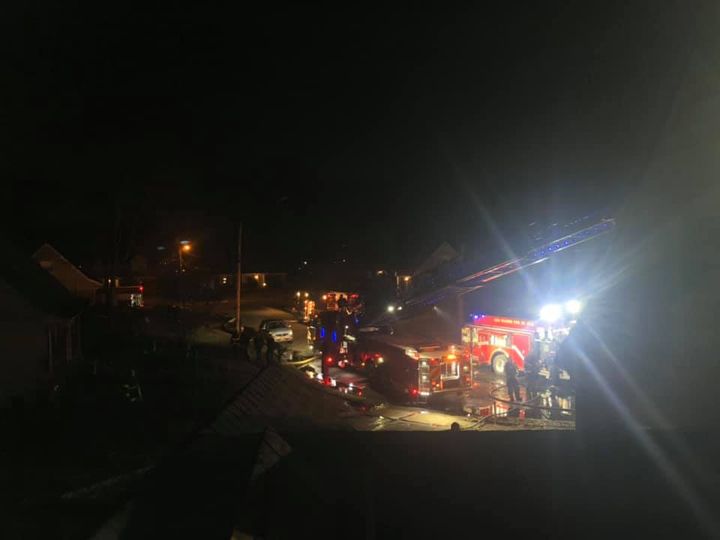 Thank you Dumont for coming out to train with us.

Fire Company 2 member George Saigh was recently honored at our monthly meeting for having achieved 60 years of service to the New Milford Fire Department and Borough of New Milford. A plaque and proclamation was presented by Mayor Michael Putrino and Fire Department Council Liason Randi Duffie. Congratulations George!

On Thursday 7/23 an NMPD unit patrolling town noticed smoke emanating from the roofline of 289 Henley Avenue. The NMFD recieved the call at 9:31pm and Chiefs 30,301, & 302 arrived within minutes. Truck 31 forced entry and began a search for occupants as two cars were seen in the driveway. Engine 33 established a supply line and entered with a hoseline for fire attack. Interior crews were assisted by Engine 34 and 36’s crews upon arrival. The fire was located in the basement and conditions inside the structure caused by contents hampered operations. The fire was ultimately knocked down and contained to the basement with extension to the first floor kitchen area. Crews operated on scene until approximately 1am. NMFD was assisted by Mutual Aid at the scene and for station coverage by companies from Oradell, River Edge, Dumont, Bergenfield, Paramus, Teaneck, Emerson, Haworth, Bogota, Tenafly, and Demarest. One firefighter sustained minor injuries.