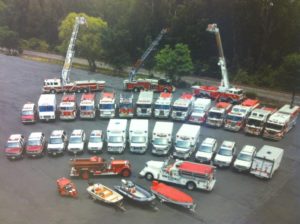 The towns also share common alarm procedures for certain structures.  Any incident at an occupied school, assisted living facility, or large medical facility, automatically has all three departments dispatched as a precaution due to the high occupancy in those buildings.Each town is designated to bring certain apparatus.  Dispatchers have the abiity to push one button and simultaneously activate all three towns.

The Tri-Boro also relies on each other during large structure fires, especially during the day when manpower is at a minimum.  The original three towns each share a common dispatch and fire ground frequency.  The apparatus are also numbered in a similar format. 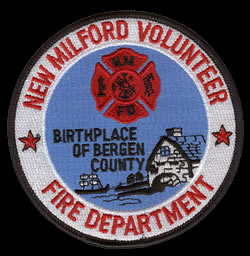